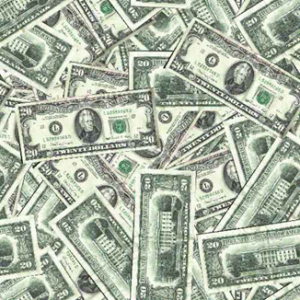 One of the most common arguments as to why abortion should be legal is that many women may find it financially difficult to raise a child.

Because of this, it may surprise you to learn that most women who get abortions do not meet the American definition of being in poverty.

According to the pro-abortion Guttmacher Institute, approximately 58% of the women who received abortions in 2008 did not meet the criteria to qualify them as being considered poor [1].

Instead of being some type of rare procedure for crisis situations, abortions have become extremely common. Women from all income brackets receive them, and there are many factors that play into their decision other than financial reasons.

However, for those who do cite poverty as being the key reason for choosing abortion, it should be noted that the growing number of crisis pregnancy centers now makes it so women can have access to all the resources they need to continue with a pregnancy.

Any woman who believes she will not be in a position to take care of the child after birth may then have the option of placing the child for adoption.

There is no preborn baby in America that must be forced to die for a lack of financial support; the support is there for all who seek it.