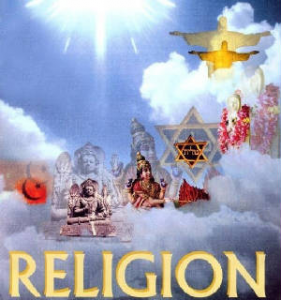 There are some in both the pro-choice and pro-life movements who argue that there is no place for religion in the abortion debate.

It is certainly true that the debate over the legality of abortion should remain based on moral reasoning and scientific fact.

However, this does not mean that those who are both religious and pro-life cannot discuss religious their religious beliefs when speaking with other religious individuals who are considering abortion.

Why is this point important to address?

According to the Guttmacher Institute, nearly 3 out of every 4 women who have an abortion report having some type of religious belief [1].

You would think that those who claim to follow the bible would not make up such a large majority.

The point being argued here is not that the views of any particular religion should be imposed on anyone else.

Instead, it is important to note that there is so much more that could be done – so many more lives that could be saved – if only more religious individuals would take a stand and share with their religious brothers and sisters exactly why abortion is a sin, while still keeping the focus of the public debate on secular moral reasoning.