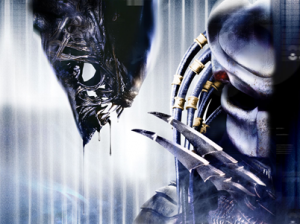 In order to try to justify the millions of abortions since Roe vs. Wade, some argue that ending these lives was necessary because women should not be made to carry a child that was the product of rape or incest or presents a medical danger.

However, these “hard cases” actually account for only 0.53% of abortions [1].

Even in these rare cases, what is it exactly that justifies abortion?

The child is not a criminal, monster, or any other type of malevolent being for that matter. It is an innocent life that deserves to continue living.

Instead of helping the victim of sexual assault, abortion often makes matters much worse. It can bring lifelong suffering far beyond what the assault ever could have alone.

As for cases where the mother’s life is in danger, those who are pro-life believe in valuing both lives, not just one. However, it should be noted that these types of cases seem to be much more fiction than fact.

There is a time and place for creating imaginary monsters and villains, but it will not be found within the debate over innocent human lives.