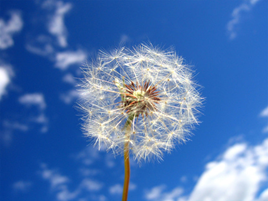 Abortion is sometimes presented as a great way for women to avoid unplanned pregnancies and take control of their lives.

Those who wish to get rid of the baby and be free of children are given exactly that.

However, most women are not made aware of the serious long-term effects of abortion when making their choice.

They do not realize that impact that terminating their pregnancy could have on their future families.

For example, the risk for delivering a baby prematurely increases by a huge margin following an abortion.

Another study conducted in Germany found that the risk of pre-term births increased by about 30% after a woman had 1 abortion. The risk increased to 90% after more than 1 abortion [2].

One possible reason for this is that abortion may create greater cervical sensitivity, which leads to premature deliveries. The association seems to be stronger that with an increase in the number of abortions, there will be an increased likelihood of premature baby.

This suggests that women who undergo abortion to be “free” of children can indeed be granted their wish, and it can be permanent.