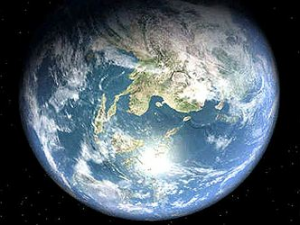 It is no longer a secret that abortion is bad for women.

There is now a wide body of evidence indicating both immediate and long-term health risks to having an abortion, and we know these risks can be very serious.

However, there is now evidence to suggest that the negative health impact of abortion is even more far-reaching than that.

Aside from the positive health benefits to women, another advantage to promoting a culture of life is that life is given as great of respect in young and old ages as it is during any other age.

The information here comes from a 2005 report done by that United Nations. This report shows that when the life expectancies of women who live in nations without legal abortions are compared with those who have abortion readily available, the women in abortion-free countries tend to live longer (this even holds true for when considering women in the United States).

In addition, countries with no abortion, such as Ireland, see very low infant mortality rates as well as very few cases of women’s mortality—only 5 deaths per 100,000 births. [2]

These statistics on life expectancies and infant mortality rates show how abortion can impact entire societies, either positively or negatively.

Those who truly seek to protect and empower women all around the globe, and improve their quality of life, should join the cause and help bring an end to abortion.