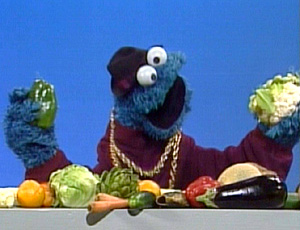 Some people would argue that being pro-life should extend beyond human beings to all living creatures.

Such people ask, “How can you be pro-life and not vegetarian?”

First, it should be noted that humans are very distinct as a species. We have a specific place in our world—this is referred to as “human exceptionalism.”

From the moment of conception, the lives of preborn humans should be viewed as having importance and moral value equal to all other people in a society.

First and foremost, we are called to uphold the dignity of life, especially because human beings have both physical and metaphysical aspects to their personhood.

Most people agree that if there is an afterlife, the souls of animals will probably die with their bodies, and they do not possess the capacities for the same kinds of intelligence or free will that humans can.

Because of this, it is essential that we seek to protect human life above all, and encourage others to do the same.

9 thoughts on “Can Someone Be Pro-Life and Not Vegetarian?”