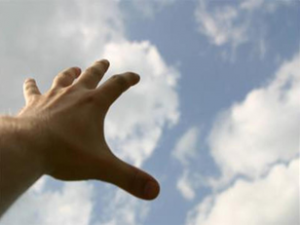 This is done in order to devalue the life of the preborn fetus and downplay his or her right to live.

However, it would seem that it is far more accurate to instead refer to these lives as human beings with potential.

At the point of conception, a new life is created.

After this happens, the potential of the individual egg and sperm to produce life has already been realized.

If the argument is that the preborn fetus is at too early of a stage to be considered a human life, then I would ask:

At what point do you think the preborn child has a right to be recognized as a human being?

Whatever your answer may be, it is undeniable that life begins at conception.

Trying to establish a different starting point for life under the legal code would not only be inevitably arbitrary, it would also be completely inaccurate.