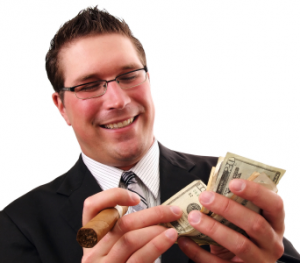 Some people might argue that paying for a woman living in poverty to have an abortion is the most economical choice.

Such people would rather see the government pay a few hundred dollars to allow a mother to have an abortion than have to fund the child on welfare for 18 years.

According to this logic, taxpayers could also benefit by cutting support for everyone else who depends on assistance, such as senior citizens.

Ending all of their lives would be more economical, right?

Clearly, this reasoning is flawed. If money becomes the state’s primary priority, then it has lost sight of its most important purpose – to uphold the rights of its people.

One of the great benefits of this nation is our level of freedom.

Offering incentives or instituting more laws to encourage women to procure an abortion – actually, allowing the practice of abortion at all – works against protecting the freedoms that the Constitution ensures us will be protected.