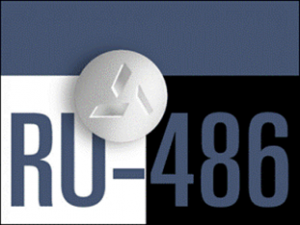 There are many different types of abortions that can be performed. When a woman decides to have an abortion, the type of abortion chosen largely depends on how far along the mother is in the pregnancy.

Late-term abortion procedures are surgical in nature, and medical abortions are performed for early term abortions.

An abortion is considered a medical abortion if it is performed by giving the pregnant woman a medicine to take instead of undergoing surgery.

The name of the abortion drug is called mifepriston. This pill contains chemicals that block progesterone from being produced. This causes the breakdown of the uterus lining and fetus. Then another pill is taken to push the fetus from out of the womb. [2]

Sounds like taking the pills are a lot less risky, right?

Unfortunately, it is not.

Although many women take this form because they think that it will be less traumatic than a surgical abortion, in reality it actually can cause just as much pain, bleeding, and fever [3].