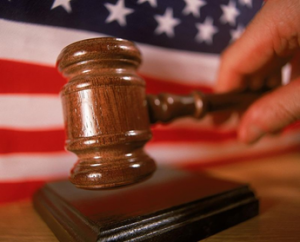 Although Roe v. Wade is perhaps the most well-known Supreme Court case regarding abortion, there have in fact been others since then that have had a marked impact on the legal status of abortion in the United States.

Probably the most important case since row is Planned Parenthood v. Casey, which was decided in 1992 [1]. At the time, Pennsylvania had placed several requirements for women to meet before receiving abortions, including:

– Abortion clinics were required to report certain information about the women receiving abortions, such as the age of the mother, the gestational age of the preborn child, and the reason for the abortion

Each of these laws was a big challenge to Roe v. Wade because it was understood that Roe didn’t allow any restrictions at all.

In Planned Parenthood v. Casey, the Court found reaffirmed Roe v. Wade and struck down the requirement for spousal notification, but it also created a new, less strict interpretation of the “undue burden” standard of review [2].

While this was a missed opportunity to overturn Roe v. Wade, this latter part of the judgment opened the door for abortion to be better regulated by states. Since then many, many state laws have been passed to limit or restrict abortion. The declining abortion numbers are often attributed, at least in part, to these laws that were allowed by PP v. Casey.