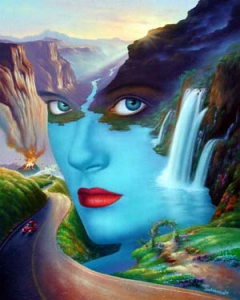 Those who are pro-choice often claim that abortion can be necessary to save the life of the mother. While the validity of this claim has already been denounced by many in the medical field, it continues to be repeated by many who are pro-abortion.

In fact, the truth is that delivering a child actually has a protective effect on women. Studies have shown that giving birth is a natural process and can have beneficial effects for a woman and her health, but disrupting this process can wreak havoc on the body and bring harm.

Of special importance is a study that was published in the Southern Medical Journal, which cites that women who have abortions are twice as likely to die within two years of the procedure, and a trend of increased death persists for approximately eight years [1].

Initially, the causes of death due to abortion were higher because of risk-taking behaviors and suicide. Later, psychological disorders, weakened immune and cardiovascular systems and natural causes also seemed to contribute to death.

While abortion providers may tell women that abortion is the safer option, research appears to suggest that the opposite is true [3].