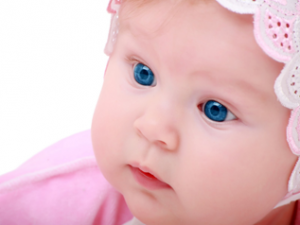 There are some in the pro-choice movement who argue that abortion is necessary because without it we will be forcing many children to have children.

The most puzzling aspect of this argument is that it often comes from those who are supportive of comprehensive sex education efforts for students who of relatively young age.

The fact that young teenagers are becoming pregnant is only a symptom of the bigger problem – that they are engaging in sexual activity at all.

Regardless of one’s religious beliefs, many parents should find it troubling that children in their early teenage years (during which they are still considered minors) are becoming pregnant.

However, when this does happen, it is important to react in the best way possible.

A common reaction of many who are pro-choice is to just get rid of the baby, as if that will make it simply disappear forever.

In reality, an abortion is never so straightforward.

Those who are young are just as susceptible to the many negative side effects associated with abortion as anyone else.

Furthermore, even though waiting to have a child until adulthood may be ideal, there is never a legitimate justification to destroy an innocent life in any instance, these cases included.

Instead of placing so much effort on providing abortions, an inherently dangerous procedure with potentially many dangerous side effects, it is always better to go through with the natural pregnancy process and allow the preborn child to continue to live.