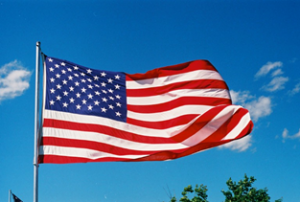 Over the past nearly forty years, having an abortion has become more and more common. It is not simply a last resort for women who might be caught in a desperate situation. Instead, many women turn to abortion when they find the pregnancy inconvenient. This category includes a large number of teens.

Abortion has become an epidemic that affects the lives of countless women (and men, too). Too many women see abortion as an easy way out of a pregnancy. But it is not easy. Two lives are harmed by an abortion—the life of the child, and the health, wellness, and future fertility of the mother.

At this rate, at least half of American women will have an unintended pregnancy, and one third will have an abortion, by age 45 [3].

Although pro-choice supporters such as Former President Bill Clinton have claimed they want abortions to be safe, legal, and rare, it is clear that abortions are definitely not safe and anything but rare.

One thought on “Restoring the American Dream: Reducing Unplanned Pregnancies and Abortion”