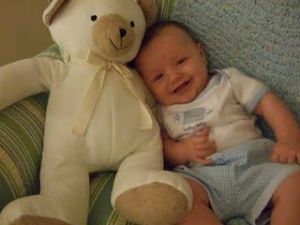 One reason why many women choose abortion is because they feel it is not the right time for them to have a child.

This might be due to financial constraints, educational obligations, or a variety of other pressures they face.

However, in these situations it is important to remain calm and keep one’s situation in perspective. While pregnancy is temporary, abortion is a permanent decision, with lifelong consequences.

In 2008, there were an estimated 208 million pregnancies that occurred worldwide. Of these, approximately 33 million (16%) resulted in unintended births and 41 million (20%) ended in induced abortions [1].

Undoubtedly, many of the women receiving these abortions do not actually want to have abortions. One of the main reasons they choose to is because they feel pressured out of making any other choice.

One of the only real ways to address this problem is to stress the benefits of abstaining from premarital sex. Aside from that, there must also be efforts to bring about a stronger culture of life.

Women who are pregnant should receive love and support from their communities.

There will never be a complete end to unplanned pregnancies, but choosing to let the baby’s life continue is always the right answer.

In fact, taking care of a baby they gave life to might just become one of the most important parts of their lives.