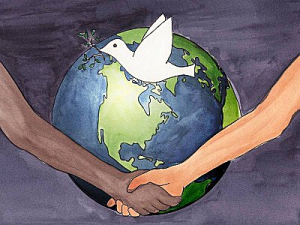 Many of those who are relatively unfamiliar with the pro-life movement do not have a very accurate impression of it.

What is the reason for this misperception?

Although there was heavy media coverage on the shooting of Dr. Tiller, it is doubtful than any but an extremely small percentage of people have ever heard of Jim Pouillon.

As much as the mainstream media tries to portray the pro-life movement in this false light, the truth is out there to those who seek it.

This is just one indicator of many that the pro-life movement is, above all, one of peace.