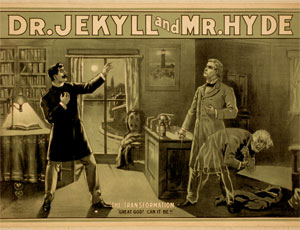 Only a few years after Roe v. Wade, the pro-life movement saw a small, but significant success with the passing of the Hyde Amendment. This amendment pertains to Medicaid coverage of abortions.

Medicaid is a joint program between the federal and state governments that provides health care to low-income citizens and those with disabilities [1].

It is the largest form of aid that state governments receive, accounting for about 43% of all federal grants [2].

One of the most important components of the Hyde Amendment legislation was to ban the coverage of abortion in Medicaid. However, it still allows abortions to be covered in cases of “rape, incest, and life endangerment” [3].

What this means is that millions of your tax dollars are funding abortions each year, whether you like it or not.

To make matters worse, the new health care law passed in 2010, the Patient Protection and Affordable Care Act, does not even contain the same language as the Hyde Amendment [4].

In order to ensure the law’s passage, President Barack Obama simply agreed to issue an executive order (which may be redacted or revoked at any time, for any reason) to keep the language in the Hyde amendment in the new bill [5].

In fact, many of President Obama’s anti-life supporters are trying to apply pressure for an even greater funding for abortions.

It is also very important to note that the Hyde Amendment only applies to federal funds, not state funds. Each state has its own policies regarding the coverage of abortion.

However, if states want this federal funding, they must comply with the abortion regulations set in place.

This discussion reveals the importance of efforts at both the state and federal level.