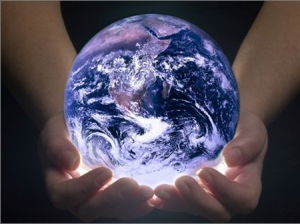 What if you heard of a deadly plague that struck down every 1 in 5 people and left many more scarred for life?

Would you do anything to try to help stop it?

The unfortunate reality is that such an ordeal does exist today. Though you likely won’t find many who refer to it in this manner. Instead, the topic of abortion is often referred to as reproductive freedom, or a woman’s right.

People should have the right to do many things in life. Those in Western culture tend to deeply value democracy and the freedom that democratic forms of government allow.

However, as was written about by J.S. Mill, each individual only has the right to act as he or she wants as long as their actions do not harm others [1]. Once this line is crossed, society not only has the right, but the obligation to intervene and come to the defense of the victim of this harm.

Many of those who are pro-life concede that there will never be a complete end to abortion. No one could ever expect any set of laws to be successful in preventing all crime.

That being said, the current situation is a state of crisis; it demands our attention. There is much we can do to drastically reduce the number of deaths currently seen. We owe far greater to ourselves than to accept abortion as the norm.