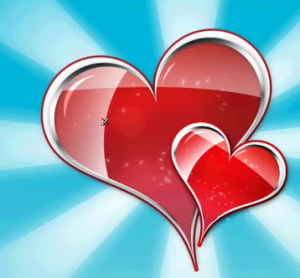 Many of those who are pro-choice claim that illegalizing abortion tends to lead to a sharp increase in the number of unsafe, “back alley” abortions performed.

They bring up the fact that complications due to unsafe abortions (many in countries where there are restrictions on abortion) account for an estimated 13% of maternal deaths worldwide, or 47,000 per year [1].

The pro-choice side also claims that there were 5,000 to 14,000 American deaths from back alley abortions annually in the years before Roe vs. Wade. They end by asking, “Do you really want to go back to this?”

While illegalizing abortion may lead to an increase in these types of abortions, the increase will not be nearly as large as many pro-choice advocates have claimed.

Additionally, whatever increase may occur will likely be followed by a gradual decrease over time, due to the fostering of a culture of life.

For example, Dr. Bernard Nathanson (one of the originators of the 5,000 to 14,000 statistic) later claimed that the numbers were fabricated, without any factual basis [2]. Additionally there has been evidence that many of the worldwide numbers have been exaggerated as well [3].

Despite this, it is true that a small increase in back alley abortions will probably occur after abortion would be made illegal in the U.S., and it is an important point for the pro-life side to address.

To respond to this, it must be explained that creating laws to defend the unborn is not the pro-life movement’s only concern.

The fact is that the powerful pro-abortion industry has very effectively spread misinformation among the public throughout the world. Women have been kept in the dark about abortion for a very long time. What is every bit as important as changing the law is informing the world of the reality of abortion.

As was evidenced during prohibition, the hearts and minds of the people have to be behind the laws in order for them to be effective. As abortion becomes more and more exposed for what it is, the world’s population will increasingly become a culture of life.

There will then come a time when hardly anyone would even think of committing an abortion if it were legal.