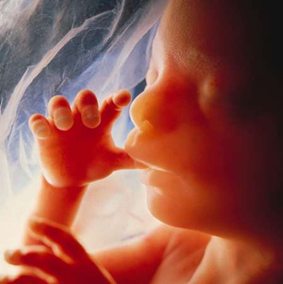 Abortion is a big issue of discussion.

Who should have the final say about a woman’s choice? Is making abortion illegal limiting a woman’s liberty and rights?

The state’s main role is to protect its citizens’ life, liberty and property.

But in the case of an unwanted pregnancy, the state must take into consideration both lives that are in question—the mother’s and the child’s.

Many states have taken some initiative in limiting abortions since the Roe vs. Wade court decision.

For example, some have instituted parental consent and notification laws for minors or have outlawed partial birth abortions [1].

According to a recent Gallup poll, most people (61%) in the United States think that abortion should be illegal in most or all circumstances [2].

While women may currently have the option to abort their children, this “right” goes very much against the moral obligation held by the state – to ensure that all lives are protected.