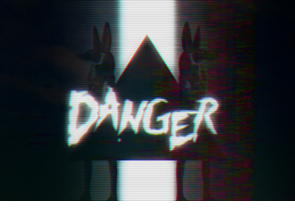 Numerous disorders are attributed to abortion each year.

According to the Journal of Psychiatric Research, abortion is directly “responsible for more than 10% of the population incidence of alcohol dependence, alcohol abuse, drug dependence, panic disorder, agoraphobia, and bipolar disorder in the population” [1].

One woman recounts her experience, “I was totally depressed for years…my guilt and shame was too much to bear….Why didn’t someone warn me? If they had told me that my abortion would cause depression, anxiety, guilt, sleeplessness, endless guilt, drunkenness, sadness, regret, shame, and remorse, I never would have done it [2].

In another study in the British Journal of Psychiatry, researchers reported a 30% higher incidence of mental health disorders among women who had abortions [3].

Abortion’s detrimental impact on the lives of women is undeniable, and it affects more of the population than you might think.