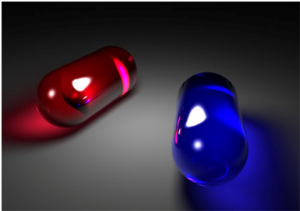 When a young woman inquires about an early first term abortion, it is likely that she will be told that taking an abortion pill is fairly straightforward and simple.

However, because there are actually a great deal of risks, she will probably also be fully informed of them – right?

According to a 2002 study, more than half of women who take the abortion drug, approximately 53%, told researchers that their experience was worse than expected [1].

In fact, these women tended to report even more medical problems and more health issues than those who undergo surgical abortions [2].

The unfortunate truth is that there are no shortcuts in life. Abortion presents serious risk in every instance. There is no such thing as a safe abortion.

The best way to help pregnant women is not to make it abortion more convenient, but to reduce its likelihood altogether.