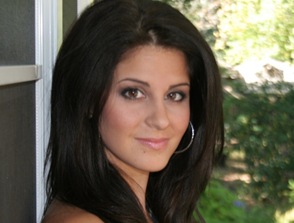 There may be some young people out there who feel that they are not yet old enough to begin having an impact on the abortion debate.

However, those who believe this need look no further than Lila Rose to see that they are wrong.

Lila Rose is the founder of Live Action, a non-profit organization dedicated to “building a culture of life and ending abortion” [1].

Before she even turned 18, Rose already accomplished a great deal for the pro-life movement. In recent years, she has worked tirelessly to expose Planned Parenthood.

“There’s a reason that each one of us has been given even a little bit of insight into the culture of death: so we can be used together to ultimately be victorious, to end abortion in our country and build a culture of life.”

Rose believes that the pro-life movement has to take action to end the culture of death in the U.S. The culture of death means that society looks to death as an easier and more convenient way to solve problems, and this is not acceptable.

By working to change this, and bringing about a culture of life, we can more fully realize the beauty and potential in all of us.