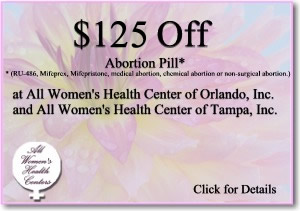 Although many pro-choice activists claim that they want abortions to be safe, legal and rare, the mere number of abortions suggests that their rhetoric is far less than sincere.

Studies show that each year approximately 2% of women ages 15-44 have an abortion. In addition to this, nearly half of abortions are performed on women who have already had at least one abortion [1].

This shows that women are more likely to have an abortion if they have already had one before. This also suggests that some women appear to be using abortion as a method of birth control.

As of today, abortions are so easy to get that women can get one (or multiple) on a whim, for any reason at all or no reason at all. In many places abortions are not being monitored or restricted in any way. They are simply a service, not a measure of last resort.

Most people would strongly agree that it should not be this way. Abortions, the taking of an innocent human life, should not be made to be so easy and convenient.