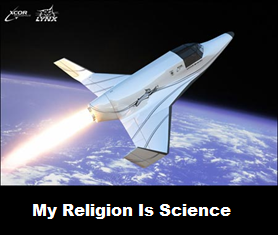 Some people associate the pro-life movement solely with those who have religious motivations, such as those who are Catholic or identify with some other Christian denomination.

However, such a generalization is inaccurate.

Abortion is an important and polarizing issue for people of all backgrounds and walks of life, not just for one particular group.

In fact, many involved in the pro-life movement do not identify with any religion.

While many atheists tend to hold socially liberal views, there are also many who do not.

For example, some pro-life atheists have said that although they do not believe in an existence after this life, they do think that human life itself is both special and unique, and deserves to be protected [1].

Other atheist intellectuals take a middle path on abortion, calling a fetus an “unborn child” and not simply a “growth, appendix, or polyp” as some others might argue [2].

What many of these atheists have in common is that they realize the importance of reducing unplanned pregnancies without focusing on religious appeals [3].