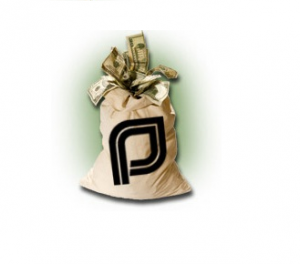 Between 2000 and 2008, there has been an eight percent drop in abortions across the United States [2].

Interestingly, however, Planned Parenthood has increased the number of abortions that it performs annually.

Planned Parenthood accounts for 27% of all abortions performed.

There has also been an increase of abortions by women who live under the poverty line. Poor women are having more abortions at a faster rate.

One possible reason for this is that these women are able to have low cost or free abortions. When tax money goes to funding abortions, they increase. Planned Parenthood (and the abortion industry in general) is aggressive and has a lot to lose if more women choose life.