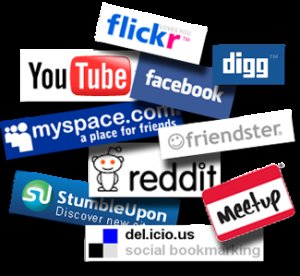 Social media and the internet age have had a profound impact on the topic of abortion.

It allows for the dissemination of information relating to abortion from very credible sources, without first having to go through other, fairly biased forms of media.

Since its introduction, the Internet has been an invaluable way to spread information and this has been done via facebook, twitter updates, blogs, vlogs, in addition to many other mediums.

What, in the past, has been something to be covered, hidden and only talked about in private has now been brought to the public forum, creating much discourse on an already controversial topic.

Women (and men, too) are speaking out about their past experiences, and how abortion has so tragically affected their lives.

At the very least, it helps most people realize that abortion is a very important issue to consider in the event that you ever find yourself in a situation to have to make a serious decision that relates to it, whether this be in advising a friend, voting, or any one of a number of other situations.

The information is now quite available and accessible to those who look for it.